What Is Marital Property? How Your Assets Are Defined in Divorce

Is it true that half of the marriages in Canada end in divorce? Since divorce data in the country stopped being published and analyzed more than a decade ago by Statistics Canada, it is impossible to know for sure. The divorce trends in the U.S. and Europe, along with alternative methods of gathering and analyzing anonymized tax data, indicate that the divorce rate in Canada has declined somewhat in recent years, particularly among younger adults, who tend to wait longer to marry, as well as higher-income couples. In spite of this, an estimated 40 percent of Canadian marriages still end in divorce, meaning that a large number of individuals in the country will someday be faced with the question: What is marital property? And What assets will I get to keep after the divorce?

If you’re planning to divorce, your assets will be defined as either marital property or excluded property. Read on for examples of each, and ask an experienced Toronto divorce lawyer if you need more information.

What Is Marital Property?

Bear in mind that you must share the full value of the family home, even if the home belonged to you before the marriage or was given to you or you inherited it during the marriage.

What Is Usually Excluded from Marital Property?

Many couples who have never legally married but have been cohabitating and consider themselves in a common-law marriage erroneously believe that Ontario’s rules for dividing marital property apply to them, as well.

This is not the case.

While this may seem helpful at first glance, not having laws in place to protect each spouse’s rights to marital property means that an individual who was cohabiting in a home owned by their now-former partner will have little right to that home and will be forced to prove how they contributed to the asset in court in order to obtain a share of the proceeds from the asset.

In order to protect themselves in the event of a break-up, many common-law couples are entering into cohabitation contracts, which spell out how the couple intends to separate property if they should wish to part ways.

There is More Than One Right Way

While Ontario requires the marital property to be evenly split when there is no other agreement in place, couples are generally permitted to determine the division of their property on their own by agreement, provided a judge does not find the agreement to be unfair to either party.

There is a general formula for calculating the marital assets and ensuring that each side gets an equitable portion of the proceeds, but many Ontario couples have found creative solutions that prevent a treasured home from being sold and instead make it available for only one of the spouses to live in while the other receives additional assets in exchange.

An experienced divorce lawyer can explore your options for dividing marital property with you. 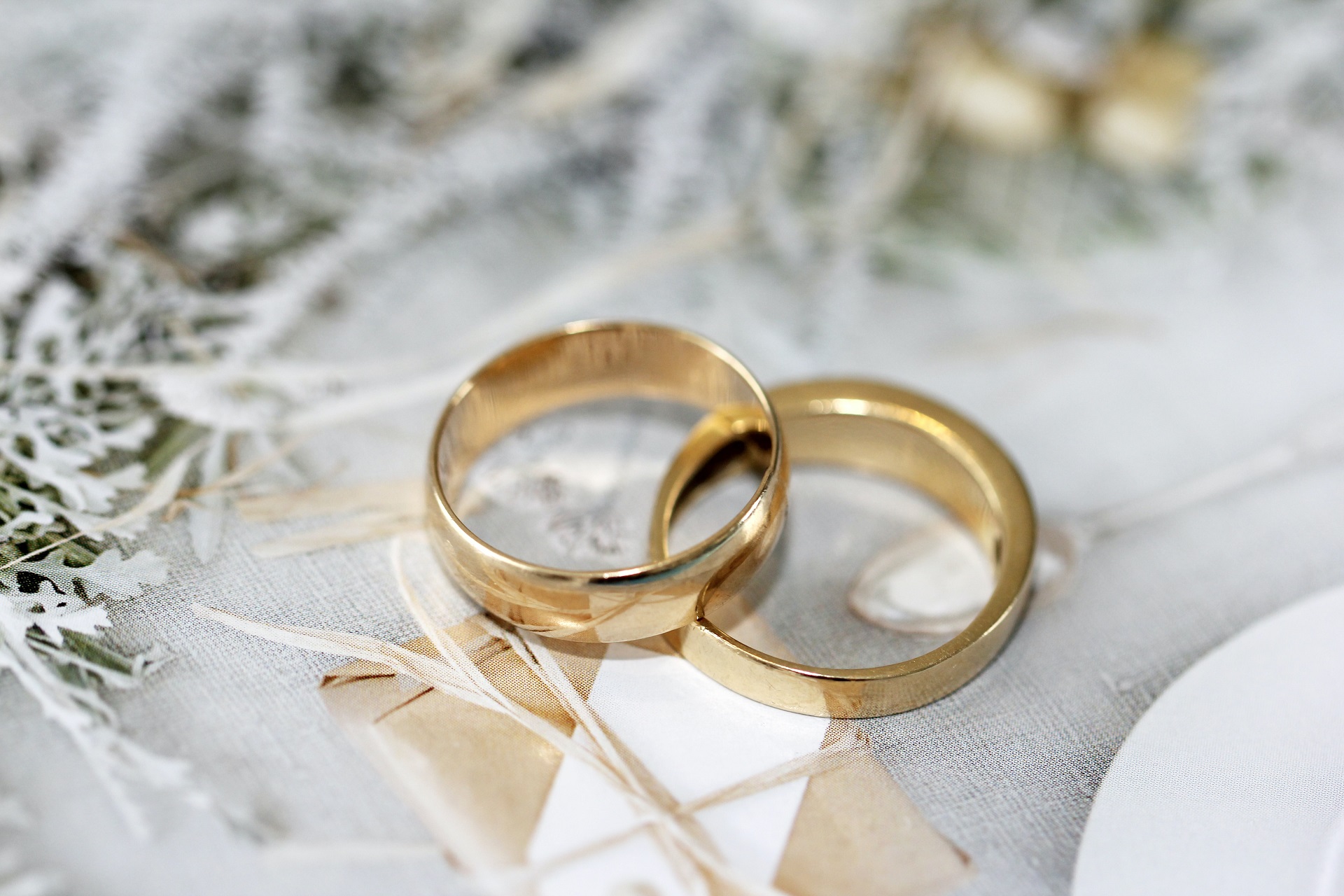 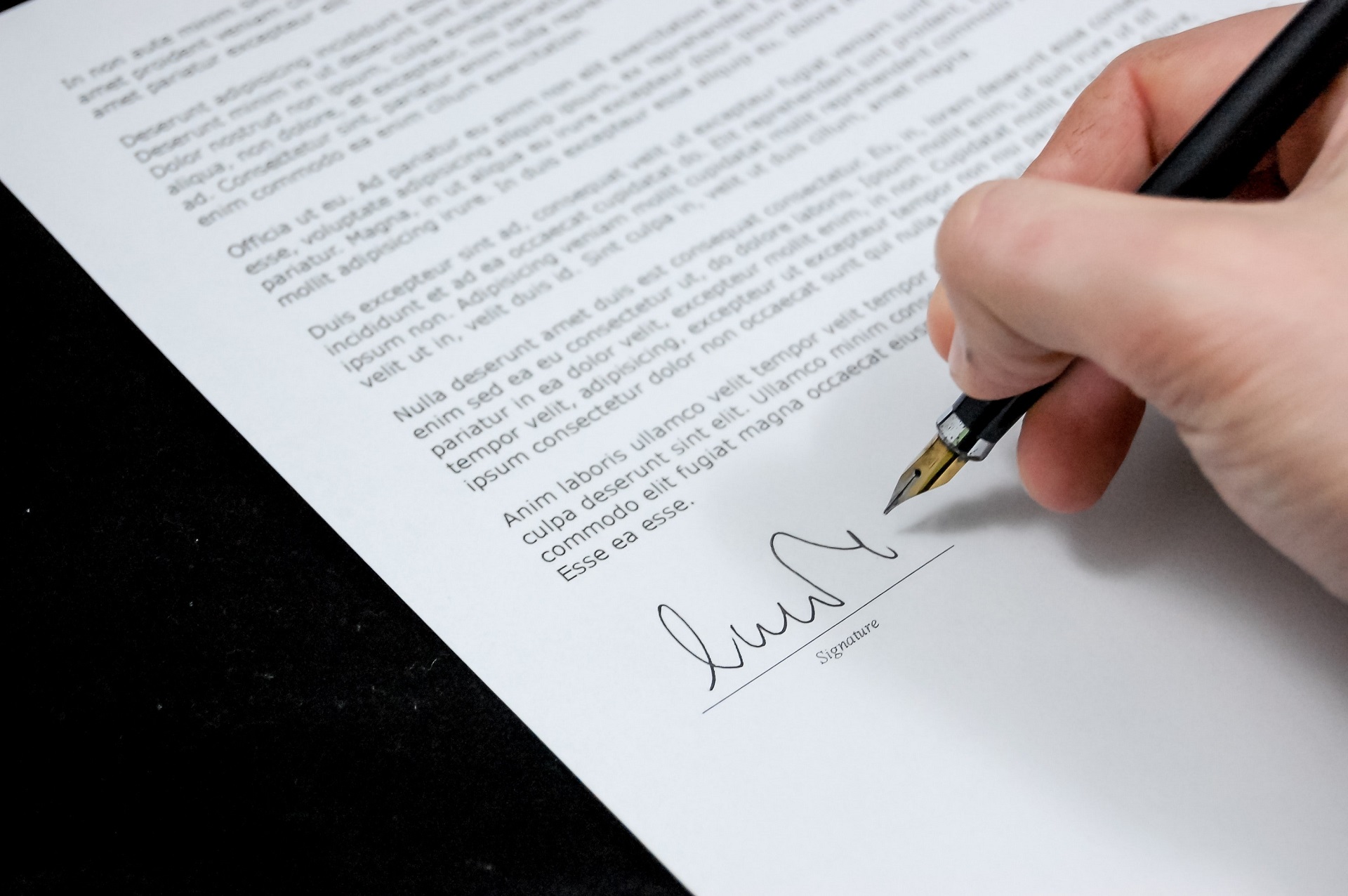 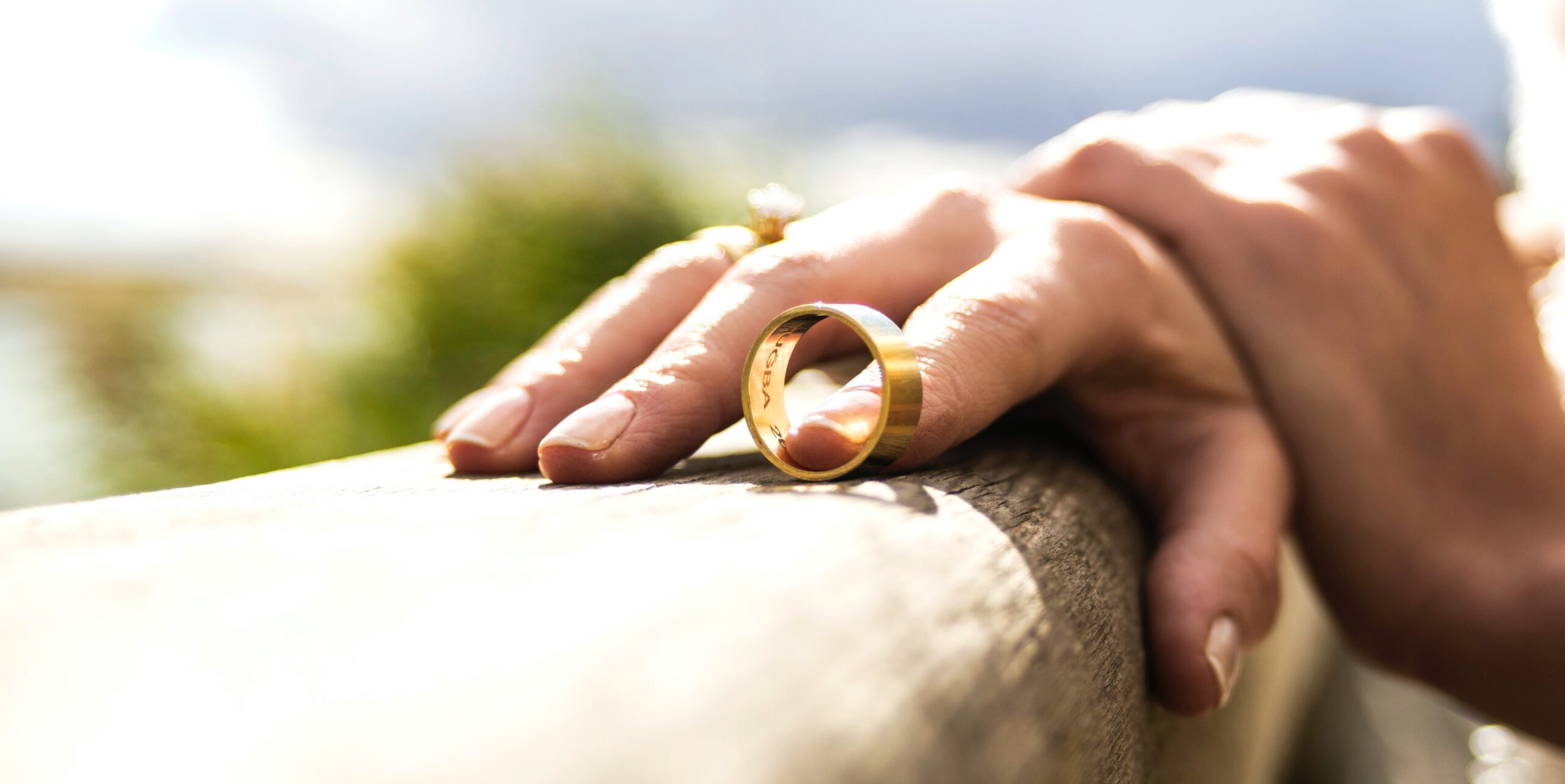